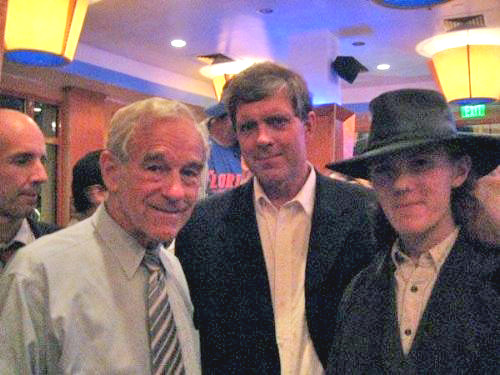 I know a couple of otherwise alright (as in: not racist fucks, even though privileged/-denying) guys who dig Ron Paul and his brand of “libertarianism”. The more posts I read about him (or his son) the worse it gets.