Truthfulness to life—both fantasy life and factual life—is the basis of all great art.

Thank the stars for this miracle.
For the way we work our broken fingers through the dirt
till we convince the good to grow there.

New poem up on Write About Now

Clementine von Radics new poem touches on the messy complexity of art and mental illness (like only she can.)

Aya Aziz: How Do So Many People Fit Into A Single Nobody?

In this interview for Guernica Magazine, Sara Elkamel and Egyptian-American performer and writer Aya Aziz talk about identity, art, sexuality and Islam.

Hard-working orchestral folk punk band East Cameron Folkcore is releasing a lot of material in September. There is an all-new LP  Better Off coming out in September (in Germany on Grand Hotel van Cleef) as is Fossils, an all-acoustic, live EP of older, truly stunning material. The EP is streaming on soundcloud now, and available for streaming and pre-order on bandcamp. The songs are as politically raw and emotionally complex as usual. The EP is “dedicated to the work and to those who do it.” so it’s also great to listen too while reading Dave Zirin’s commentary on the Olympics or writing the 95th job application without diminishing hope for a response, or, you know, working.

Miranda July in an interview with The Believer (via)

We have similar stories all throughout history: the moment when a perception—whether a literal way of seeing or a figurative mode of thinking—is assaulted and fundamentally shifts, a non-reversible alteration, a displacement from one’s old ways. Western society has seen plenty of moments like these, moments where a perceptive or critical threshold has been crossed.

Visual Literacy in the Age of Open Content | JSTOR Daily Allana Mayer writes about “threshold concepts” and the effect of open content and digitization on media education and visual literacy.

Photography is inescapably a memorial art. It selects, out of the flow of time, a moment to be preserved, with the moments before and after falling away like sheer cliffs.

At a dinner party earlier this year, I was in conversation with someone who asked me to define photography. I suggested that it is about retention: not only the ability to make an image directly out of the interaction between light and the tangible world, but also the possibility of saving that image. A shadow thrown onto a wall is not photography. But if the wall is photo­sensitive and the shadow remains after the body has moved on, that is photography. Human creativity, since the beginning of art, has found ways to double the visible world. What photography did was to give the world a way to double its own appearance.

Memories of Things Unseen – NYTimes.com
The central part of a great short essay by Teju Cole on photography and memory.
https://api.soundcloud.com/tracks/188044513/stream?client_id=N2eHz8D7GtXSl6fTtcGHdSJiS74xqOUI?plead=please-dont-download-this-or-our-lawyers-wont-let-us-host-audio

Last week on NPR’s Bullseye, host Jesse Thorn talked with Jeff Chang, author of the new book Who We Be: The Colorization of America, about culture and art, the history of multiculturalism in the US, the rise of ethnic studies, microaggressions in Berkley, the LA riots, hip hop, and more. It’s a great, in-depth conversation (as it so often is on Bullseye) and I’ll check out the book as soon as I can. 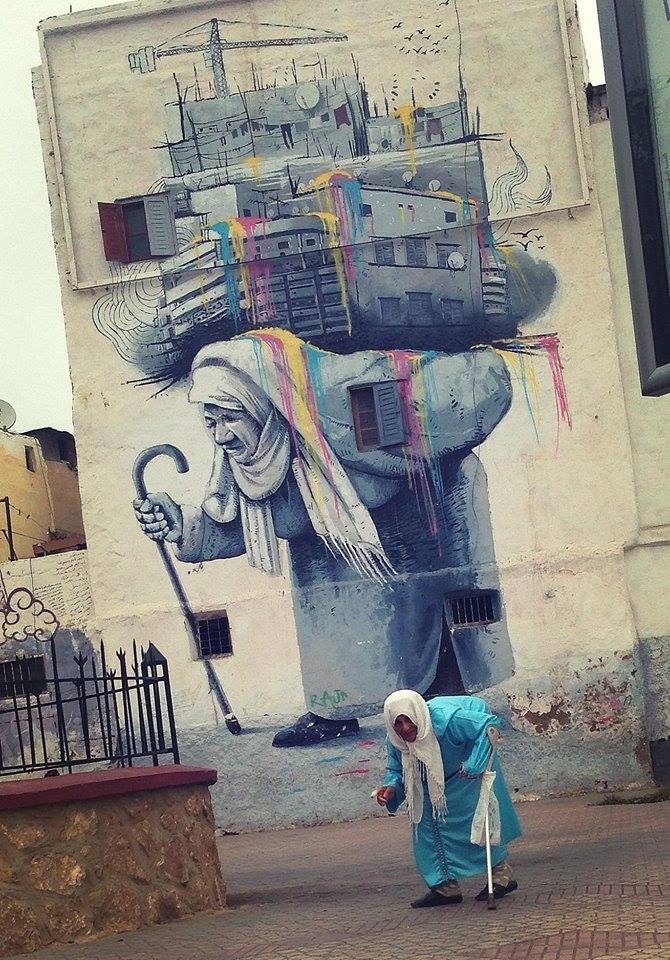